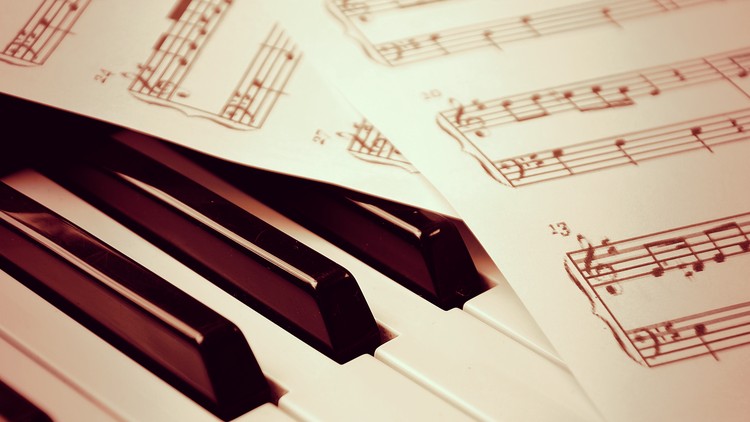 In this lesson, we will learn about one of the chords that cause most confusion between music students: the sus chord.

A sus or suspended chord is a chord in which the third (either major or minor) is omitted. It is replaced by the perfect fourth or the major second. The result is a chord that creates tension and suspension – it is not a major neither a minor chord, and this is why it creates a state of “suspension”.

Here’s an example of a Csus4 chord: 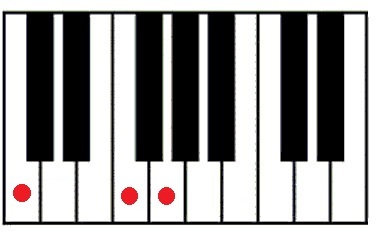 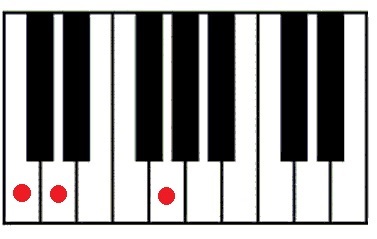 Notice that it’s an easy task if you’re comfortable with music intervals. 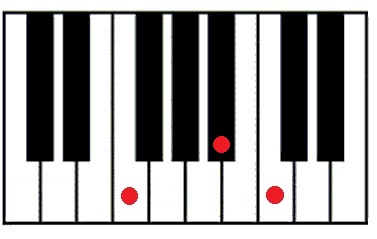 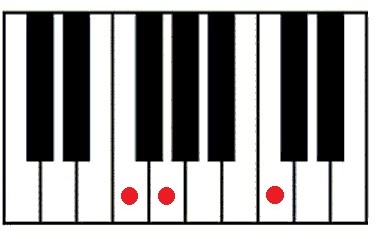 If you’re not comfortable with finding music intervals, I recommend you to read our previous articles and practice.

There’s another chord type that might confuse some students: the add2 chord. It is not a suspended chord, since it won’t replace the 3rd, but it will just add a major 2nd to the chord. Observe: 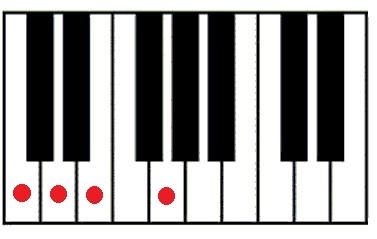 Speaking of tetrads, you might have seen this chord type somewhere:

It is called a dominant 7 sus4 chord. You can build it just by adding a minor 7th to the sus4 chord. It is a dominant, but also a suspended chord! 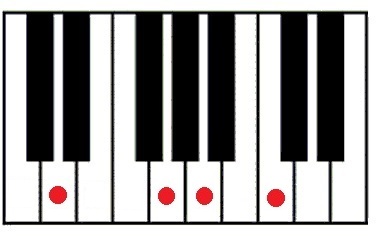 With all that said, I hope you can realize that building chords has everything to do with mastering music intervals. Being familiar with music intervals will make you build any kind of chord, without needing to waste time trying to memorize chord charts.