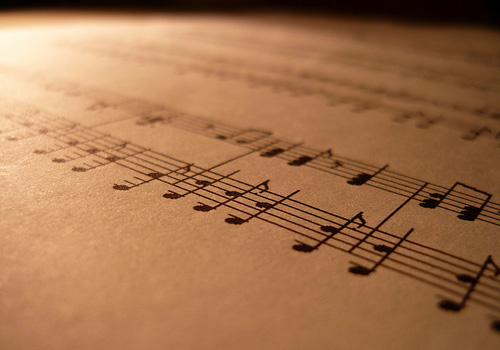 In this lesson, we will learn about one of the most important topics in music theory: intervals. Music interval is the basement to master other topics, such as chords and scales. Want to be able to build any kind of chord? Learning intervals is the key. 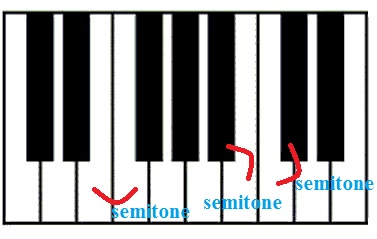 The starting point will be E. How many white keys between E and A (first and last included)? There are 4 keys: E, F, G and A. So, the interval between E and A will be a 4th: 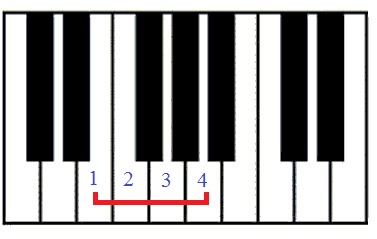 An interval also has another identifier: interval quality. There are 5 types of interval quality: Major (M), Minor (m), Perfect (P), Augmented (A) and Diminished (d). Let’s start with the first three. To do that, we must remember 2 important rules:

Major and minor intervals: will occur only with 2nd, 3rd, 6th and 7th intervals.

Perfect intervals: will occur only with unison, 4th, 5th and 8th intervals.

When you get familiar on how to build major, minor and perfect intervals, will be easy to build augmented and diminished ones.

As we’ve seen above, a 2nd interval can be major or minor. Learn how to identify a major 2nd – and the minor 2nd will come automatically. A major 2nd will always be formed by a whole step (or 2 half steps) between two notes. So, let’s use the example below:

Let’s always start from the lowest note. So, what’s the interval between C and D? Here’s what we already know:

– A 2nd can be either major or minor;

– A Major 2nd will have a whole step between the notes.

Now all we need to do is to determine the distance between C and D. Notice that there are two half steps (C to C# and C# to D). Two half steps (or a whole step) – it’s a Major 2nd. 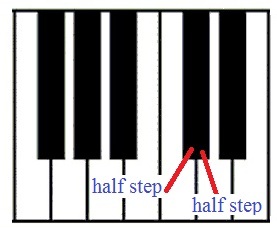 Remember, if the distance between 2 notes is a whole step, you will be looking at a Major 2nd.

We will continue to learn about intervals in the next lesson.