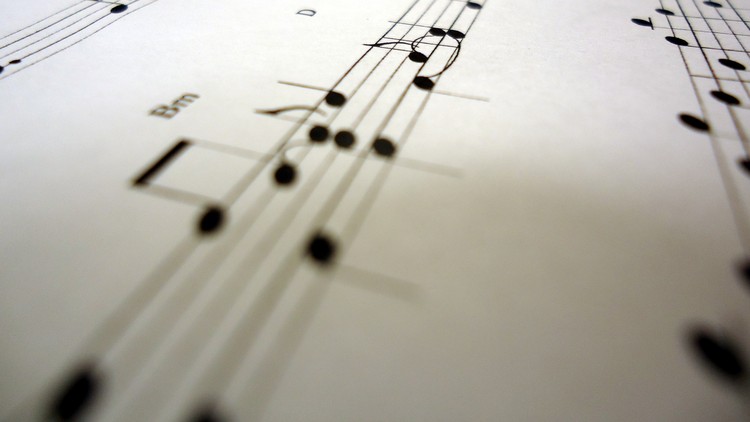 In the last lesson, we began to learn about Functional Harmony. This subject is a lot important if you want to compose songs which will follow a logic harmonic sense. Understanding the function of every chord will make it easier for the composer to better express whatever they want with their music.

So, as we saw in the last lesson, there are three basic functions of the chords: Tonic, Sub-dominant and Dominant. The whole idea is to create a movement that will cause a sense of “tension” in the chord voices, which will lead to a “resolution”. With that in mind, we will know that the Sub-dominant will start the movement, the Dominant will create the maximum tension, and the Tonic will be the resolution.

In the functional harmony, chords that contain the 4th scale degree but not the 7th are considered sub-dominant. So, we can consider the II chord as a sub-dominant as well.

We also learned that the chord I from the harmonic field will always have a Tonic function. So, chords that contain the 1st scale degree but not the 4th as also considered Tonic.

Then we saw that the chord V from a major harmonic field will always have a Dominant function. However, chords that contain the 7th scale degree but not the 1st are also considered dominant.

With that said, let’s check all Tonic, Sub-dominant and Dominant chords from C Major harmonic scale:

Notice how every chord from a major harmonic field has a specific function. With this knowledge, you can test a few chord progressions and check how they sound. Keep in mind that the idea is to keep the Sub-dominant/Dominant/Tonic motion.

The following chord progression is extremely used in several music genres, such as pop, jazz and bossa-nova:

This is called II-V-I Progression and it’s heavily used in many songs. You can try to play this progression using any kind of rhythm, arrangement and melody that you want.

In the next lesson, we will keep learning about functional harmony.