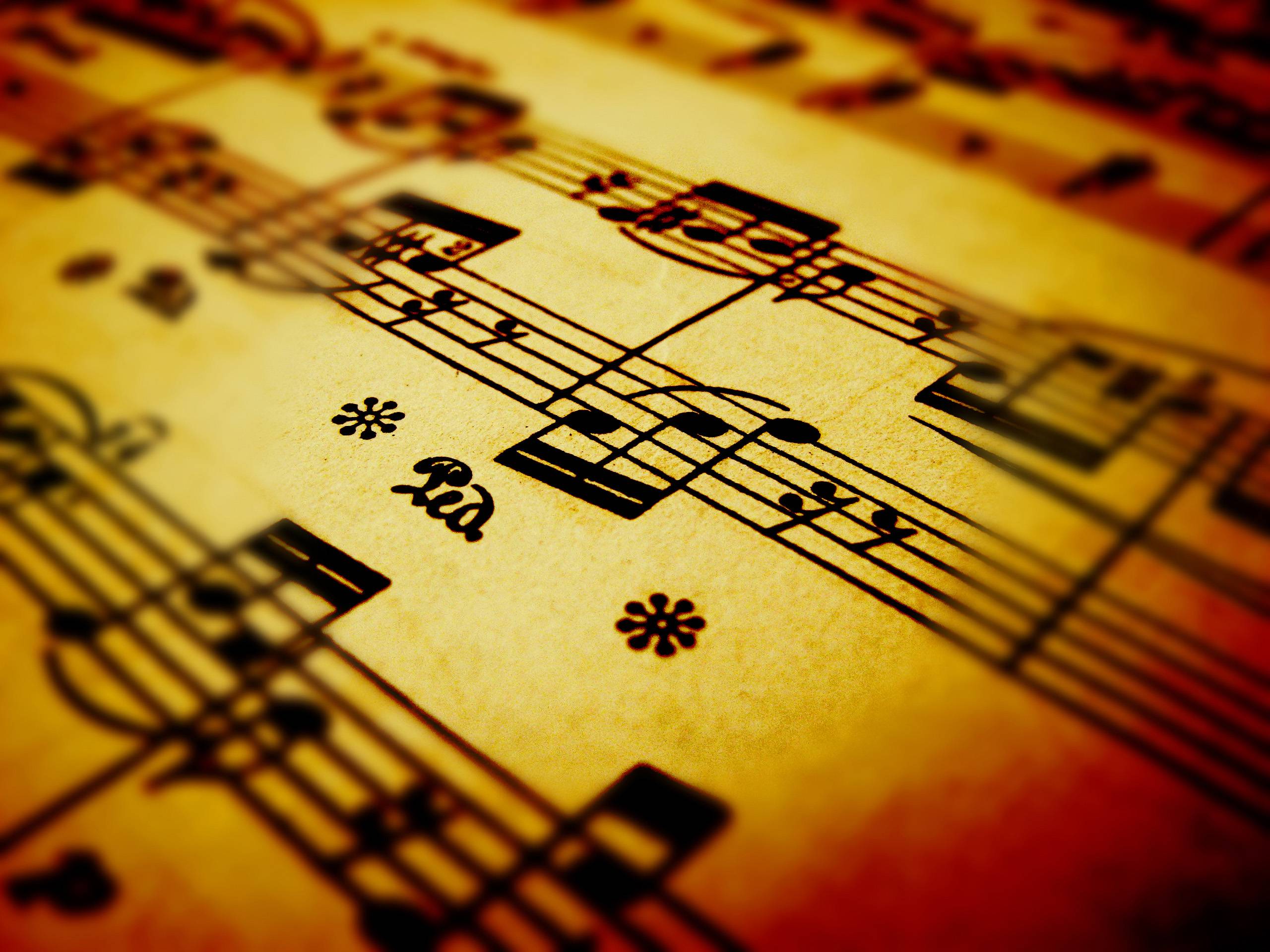 Today’s lesson is about the blues scale. The blues scale is very important, mostly for jazz, blues, bossa-nova, and even pop and rock, because it is an amazing scale for melodies and improvisation.

Learning the blues scale is an easy task when you have some background in music theory and practice. Basically, if you feel comfortable with intervals, 7th chords, major and minor scales, you will be able to understand and practice blues scales.

Along with pentatonic scales (covered in the previous lesson), it is an excellent starting point for practicing improvisation, and it’s great to improve anyone’s music skills.

That’s why it is so important for any music producer to know about blues scales. Any type of music knowledge is an important background, and will make your productions more and more interesting.

Let’s begin by seeing an example of a blues scale:

The main characteristic of a blues scale is the presence of blue notes. Those are exactly the b3, b5 and b7. The idea is to give a moody impact to the melody.

Here’s another example of a blues scale:

Notice that the scale formula is still the same.

So, if you’re familiar with intervals and major scales, playing a blues scale won’t be a big deal.

You can practice playing the C blues scale in the following progression:

This is called the 12-bar blues progression, and it’s widely used not only in blues, but even in rock and jazz. It consists basically of just 3 chords, although there are several 12-bar cool variations that we will cover in a future lesson.

One way to practice is to play the chords with your left hand and then improvise with your right hand.

The idea is to improvise using just the C blues scale all over the progression.

That’s it! In the next lesson, we will hear a few examples of improvisations over a 12-bar blues progression.