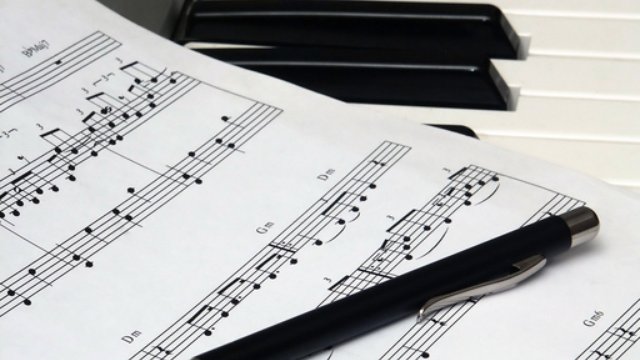 Today we will learn about 9th chords. A 9th chord is created when we include a 9th to a 7th chord. If you’re new to building 7th chords, I strongly recommend you to check our previous lesson about it. 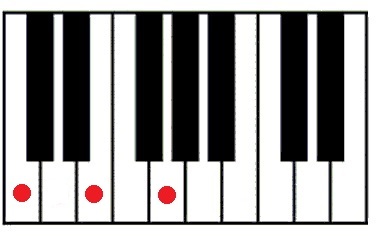 To build a minor chord (or a minor triad) we just switch the major 3rd for the minor 3rd: 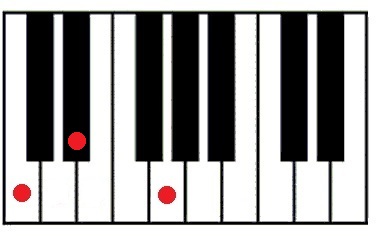 Seventh chords follow the same idea: we add a note which makes a 7th interval with the root note. In the example below, there’s a Cmaj7 chord: 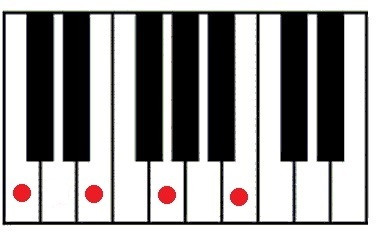 Notice that we create chords by simply adding thirds to a specific root note.

Now, what would happen if we add one more third to the example above? We would have a 9th chord! 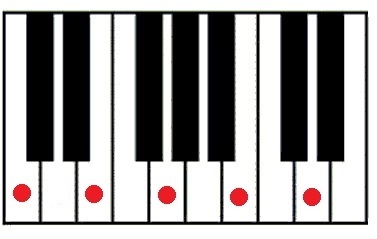 The new chord is a Cmaj7/9 chord. In this example, D is the major 9th.

So, the easiest way to work with a major 9th is to see it as a major 2nd.

With all that said, let’s learn how to quickly build any 9th chord. No matter what chord type we are dealing with, whenever you see a number 9 on the chord, all you need to do is to add a major 9th to it. For example, let’s check a few C chord types: 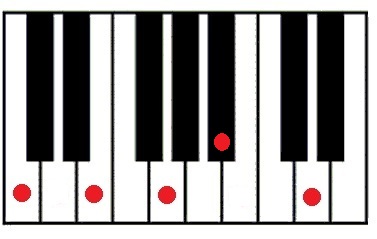 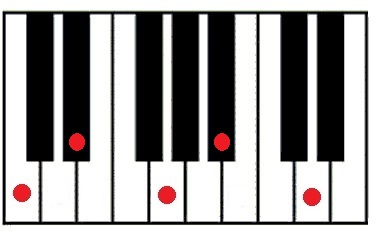 Notice that in all examples, we just add a D note (major 9th), which is actually the C major 2nd.

There’s another type of 9th chord, which is widely used in pop music, which is the Add 9th chord. It consists only of a triad plus the 9th (there will be no 7th in this chord). 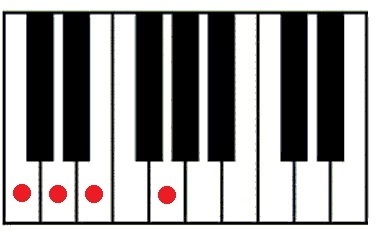 This chord can also be referred to as ‘added 2nd’.

That’s it! In the next lesson, we will learn about chord voicing.