Home Tutorials Cubase HOW TO OPEN REASON INSIDE CUBASE
TutorialsCubase

HOW TO OPEN REASON INSIDE CUBASE 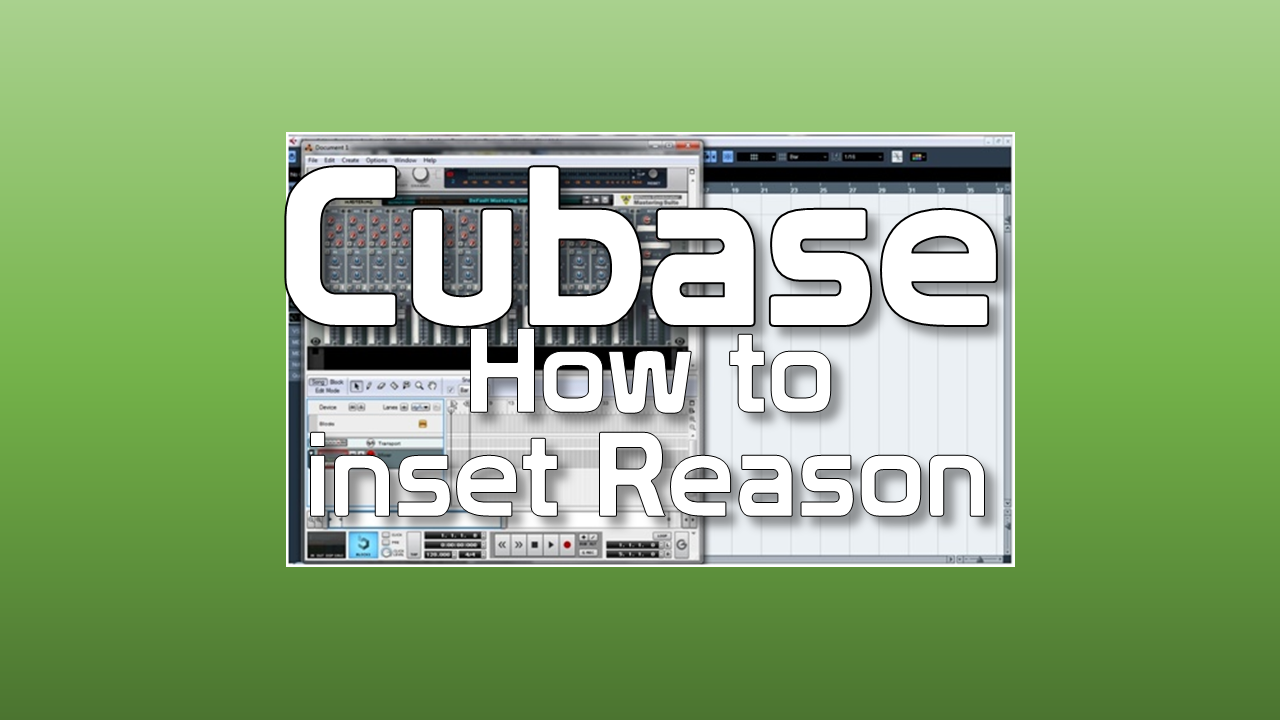 Let’s learn today how to open Reason inside Cubase. Reason is a brilliant recording software. It works as a massive collection of instruments, audio processors and rack extensions, capable of amazing music possibilities. However, musicians and producers didn’t want to limit their resources to Reason. They wanted to use Reason’s features along with other virtual instruments and plugins, as well as to record vocals and other instruments, such as guitars.

To make it possible, both Steinberg and Propellerhead developed a software protocol called ReWire, that in short allows data transfer between audio and music softwares. With the ReWire protocol a user can set Cubase as a host and Reason as a sound module. Let’s learn how to do that.

1) Open a new project on Cubase and create a new MIDI track: 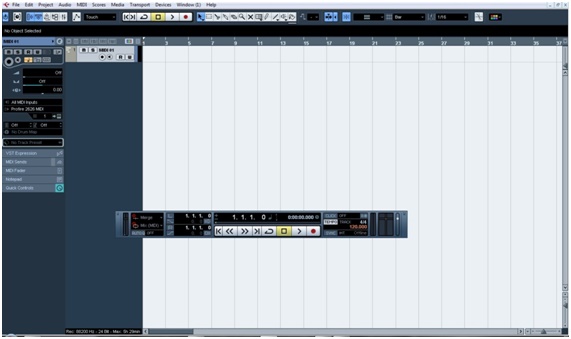 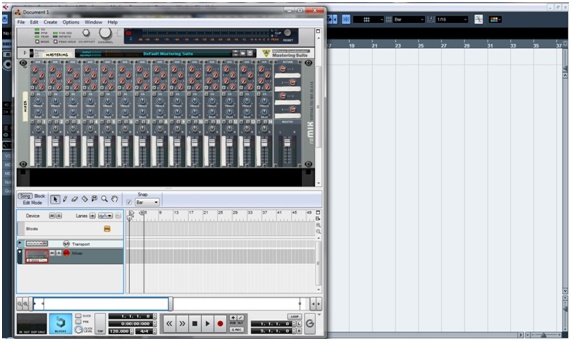 This action will automatically set Reason to work in the rewire mode.

3) Let’s open an instrument inside Reason, for example, the Kong drum machine: 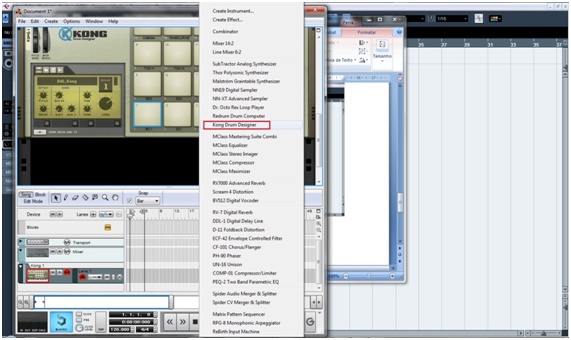 Remember to save the Reason project so that you can open it again whenever you want to keep working on your production.

4) Now we need to route the Kong patch from Reason to the midi track on Cubase: 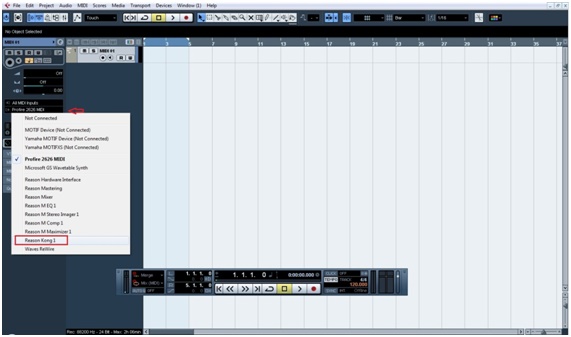 To do that, just click on the track output from Cubase and then choose the Reason Kong source, as shown above.

5) You can freely rename the midi track; remember to enable the track’s monitor, so that you can route the sound to the speakers: 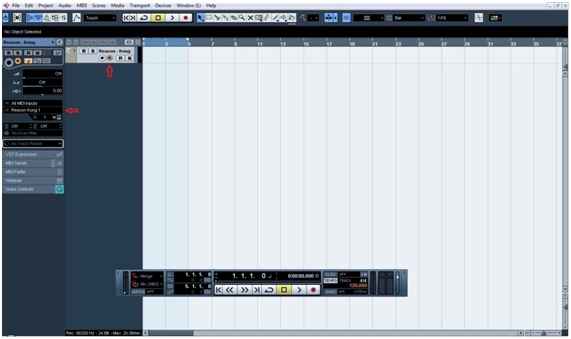 Notice that if you play any key on your keyboard/midi controller, you will hear no sound at all. That’s because we need to do one last step. 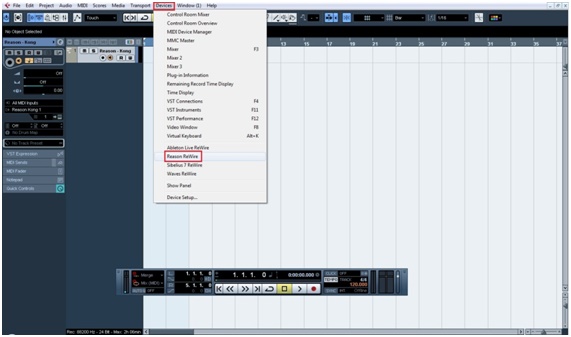 7) It will open the rewire channel menu. Click on the first channel to activate both Mix L and Mix R options, which will result in a stereo output: 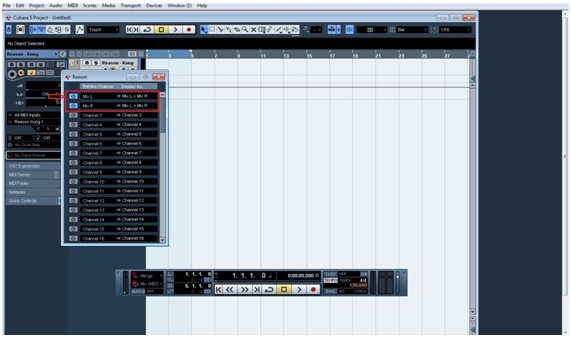 That’s it! You can now open as many instruments as you want on Reason and then route each one to a Cubase midi channel just as we did. Notice that now you can use along with Reason’s instruments any other VSTi or even record audio tracks such as vocals, guitars, etc.

Remember that you won’t be able to close your Cubase file unless you close your Reason project first.